Will You Accept This Rose? 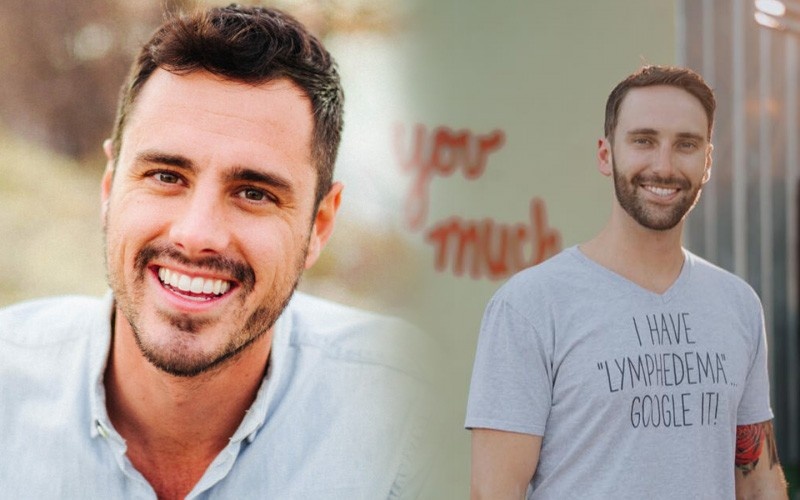 Are you tired of people knowing who you are, but no one really knowing you? That is the question our guest, Ben Higgins, posed in his new book, "Alone in Plain Sight: Searching for Connection When You're Seen but Not Known". After being thrust into the international spotlight on ABC's The Bachelorette (Season 11) and The Bachelor (Season 20), Ben was forced to deal with his demons behind the scenes. Our other guest, Cam Ayala, was also a contestant on The Bachelorette (Season 15) and Bachelor in Paradise (Season 6), both of which resulted in him being branded as the bad guy. Since then, Cam has been forced to cope with waves of online bullying and harassment, but that struggle is nothing compared to the life-or-death battle he has fought against his debilitating disease. Through all of their pain and soul-searching, both Ben and Cam have come to understand the importance of being truly known - by the people around them, and by God.

Alone in Plain Sight: Searching for Connection When You're Seen but Not Known, by Ben Higgins