Why Do People Love to Hate Religion? 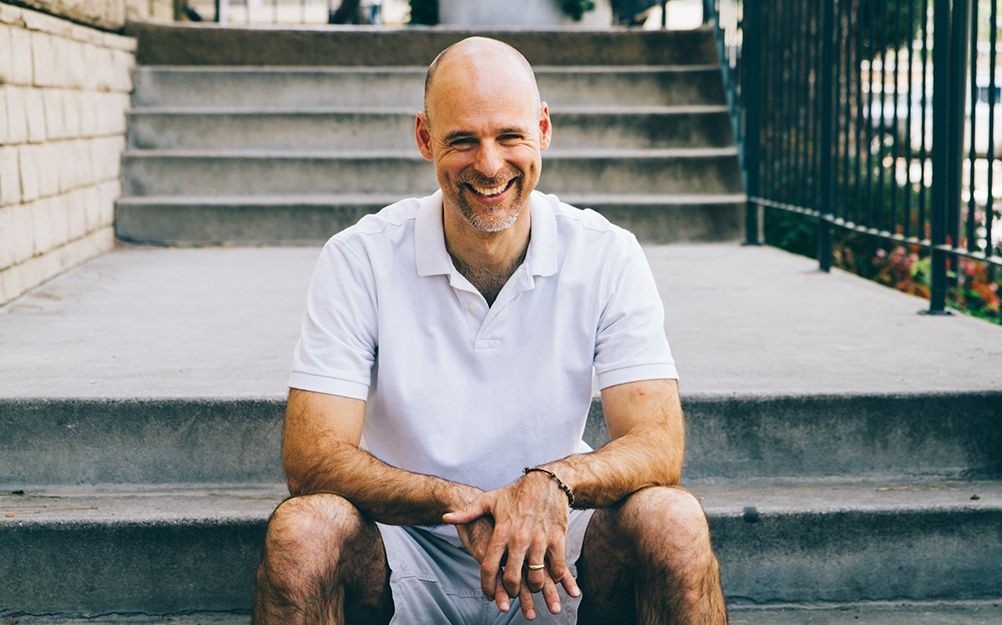 On this episode, host Eric Huffman speaks with Bart Campolo, son of famous pastor Tony Campolo. Bart was a long-time Christian pastor himself until he was injured in a bike crash in 2011 and began questioning the afterlife. Today he’s a leader in the secular humanist world.

The Maybe God team expected Eric and Bart to find a lot of common ground - they’re both pastors’ kids who at one point rejected their fathers’ religion. Instead, the conversation quickly heated up as they talked about religion, culture, and morality.

Bart Campolo is the Humanist Chaplain at the University of Cincinnati and hosts the podcast, Humanize Me. For more about Bart, please visit his website.