Whose Side Is God On? (Part One) 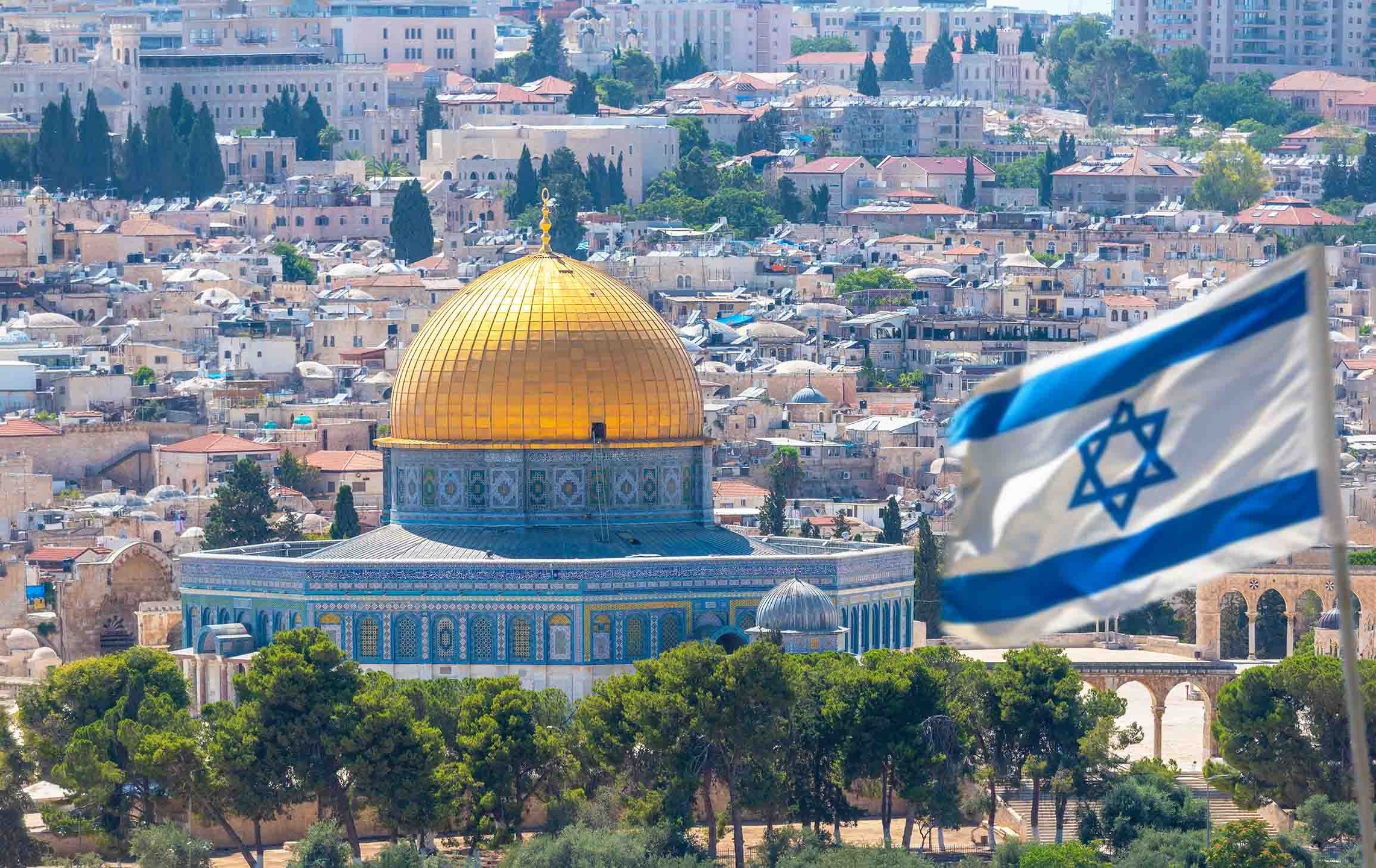 It’s a tract of land no larger than Massachusetts, but in terms of its geopolitical importance, the Holy Land is larger than life. In the aftermath of recent escalations in violence between Hamas militants and Israel’s defense forces, Maybe God presents a series of honest, raw conversations from the Holy Land between host Eric Huffman and real people on all sides of this consequential crisis.

Part one of "Whose Side Is God On?" features Holy Land author and scholar John A. Beck and a Palestinian woman named Ranya who lives under Israeli occupation in Jerusalem. Listen to Part Two here: https://maybegodpod.com/whose-side-is-god-on-part-two/