Should We Get Naked Together? 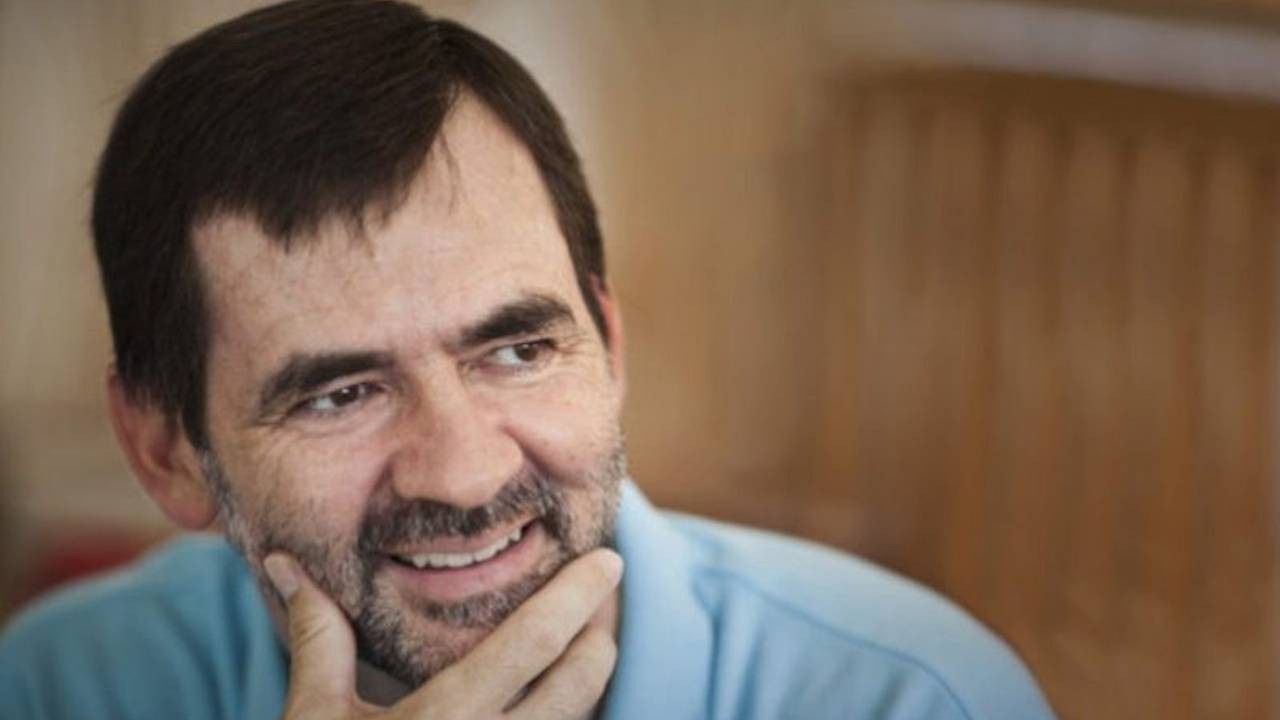 What’s the first thing you do when you see a flaw in the mirror? You look for a way to conceal it. Hide it. Cover it up. Either with cosmetics or wardrobe tricks, the idea is to mask the imperfection. What if the same principle applies to our minds? On this episode, renowned psychiatrist and author of The Soul of Shame Dr. Curt Thompson explains what’s happening in our brains when we spend our entire lives concealing who we really are, and how we can unroot the shame that’s holding us back from leading healthy lives. Eric and Julie also reveal their own battles with shame, past and present.

"THE WHOLE NOTION OF NAKED IN THE GENESIS CONTEXT ISN'T EVEN PRIMARILY REFERRING JUST TO THEIR PHYSICALITY, IT'S REFERRING TO THEIR VULNERABILITY, TO THE FACT THAT IN ORDER FOR THEM TO FLOURISH, THEY NEED THE OTHER. AND IT IS INTO THIS VULNERABILITY THAT WE WERE INTENDED TO LIVE AND BREATHE AND MAKE THINGS THAT SHAME DOES ITS WORK."
- DR. CURT THOMPSON

The Soul of Shame: Retelling the Stories We Believe About Ourselves, Dr. Curt Thompson