Can Loving “Illegals” Save Our Souls? (Part Two) 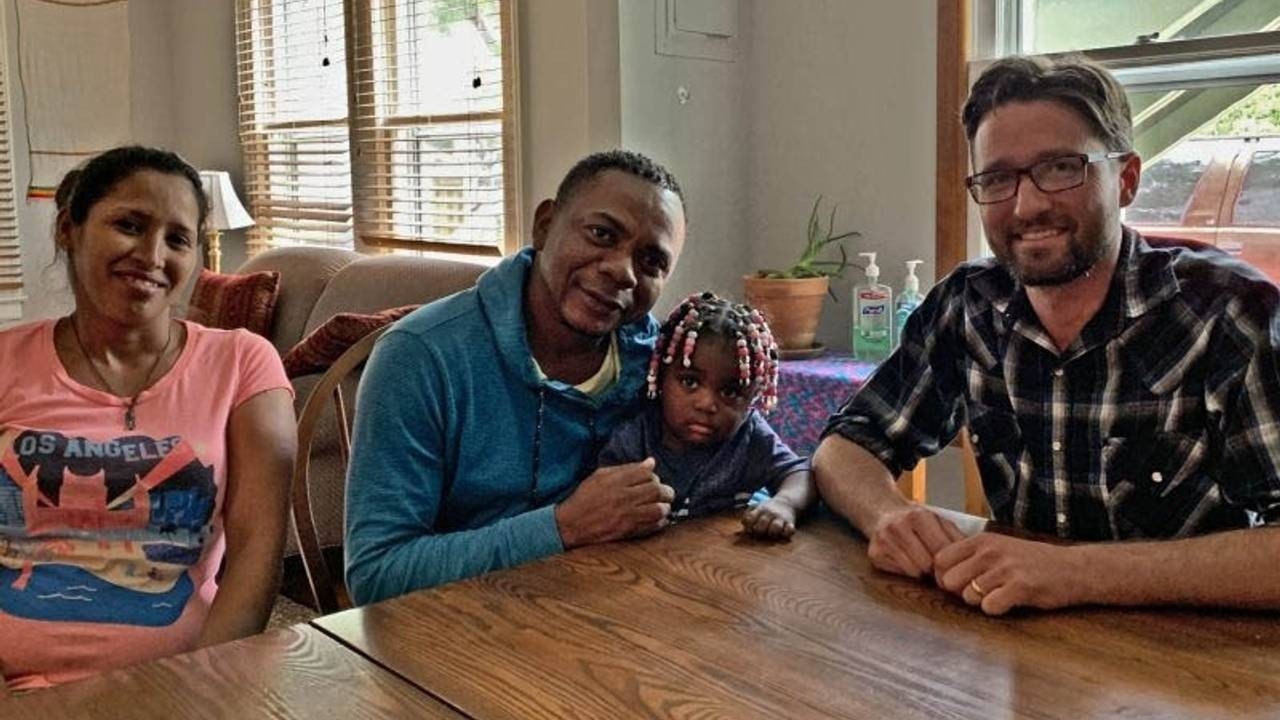 As the crisis intensifies along the southern border, scoring political points is easier than getting to the heart of the matter. Some people want a wall; others want open borders. Some say the US has a moral obligation to receive all refugees; many others, including 68% of white evangelicals, insist we have no responsibility to receive any refugees at all. But what if we're looking at this crisis from the wrong point of view? By giving migrants a platform to share their powerful stories of faith, this episode compels us all to walk a mile (or 2,000) in their shoes. When we take the time to listen, their faith will change our hearts, and when all our hearts are changed, we'll change the world together.

Please support Pastor John Garland’s work with the refugee community by visiting semillascommunity.org today. The Maybe God Team has a goal of raising $60,000 to allow John to hire a full-time social worker for the refugees stranded in San Antonio.