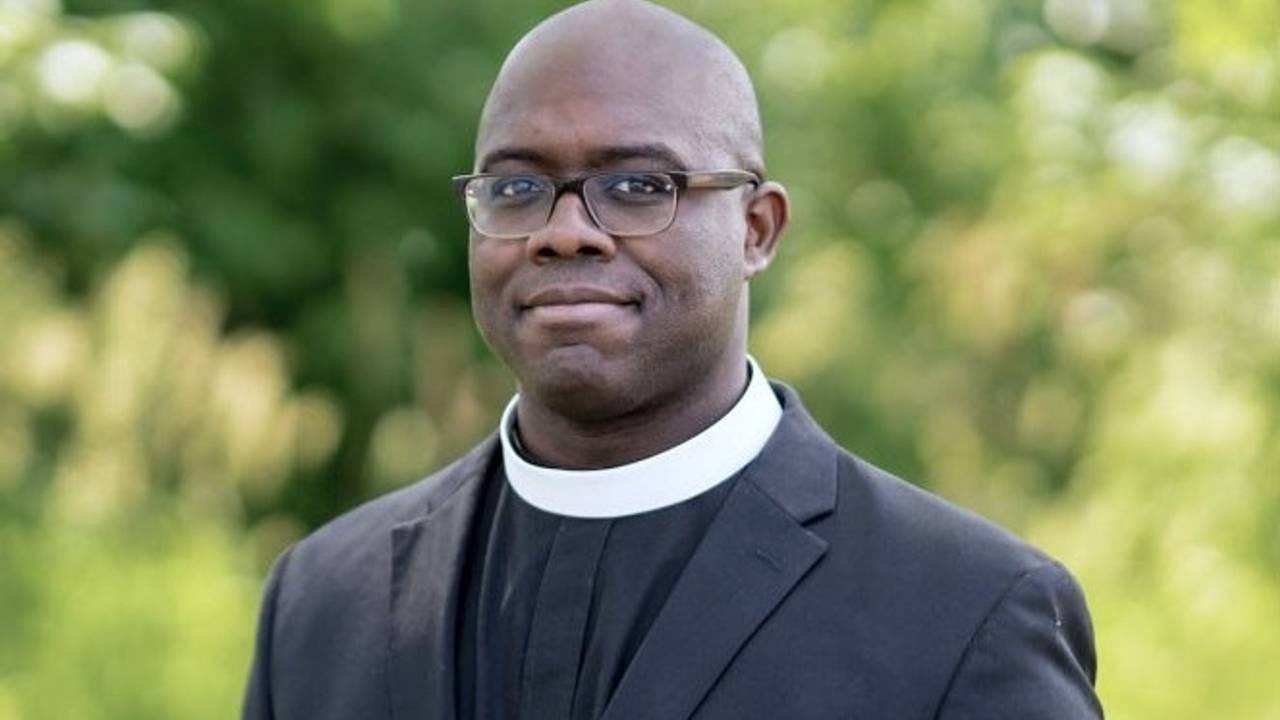 In the wake of the killings of George Floyd, Breonna Taylor, Ahmaud Arbery, and others, the flames of rage engulfed our national conscience. Some of the anger was righteous indignation fueled by a genuine longing for justice; some of it was violent, opportunistic, and even deadly. Where do we go from here? Are we ready to deal with systemic racism? Should we "dismantle whiteness"? For those of us trying to follow Jesus, what is the Christian response to racism? We tackle all these questions and more with the help of Dr. Esau McCaulley, author of the new book "Reading While Black: African American Biblical Interpretation as an Exercise in Hope," as well as a Texas couple with a truly unique perspective on recent events in our country.