Do Queer People Belong in the Church (Part Two) 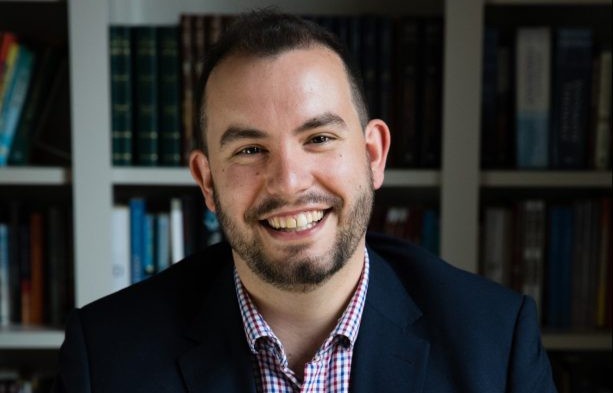 As the United Methodist Church stands at an impasse in the decades-old debate over the marriage and ordination of LGBTQ people, a split appears unavoidable. Conservatives accuse liberals of disrespecting the Bible; liberals suggest conservatives are on par with slave-owners and misogynists. At times like this, maybe we don't need better arguments or stronger doctrine; maybe we need more stories. On this episode, former anti-Christian gay activist David Bennett, author of A War of Loves: The Unexpected Story of a Gay Activist Following Jesus, shares the shocking story of his conversion to Christianity. Maybe God host Eric Huffman reveals, for the first time, his views on homosexuality and the Bible. Also, the remarkable story of a member of The Story Houston that producers didn't see coming.

“I'M SO BORED OF GAY MARRIAGE. I'M SO BORED OF CHRISTIAN HETEROSEXUAL MARRIAGE AND OUR OBSESSION WITH IT. IT'S JUST SO BORING. CAN WE GO AND LIVE THIS AMAZING NEW REALITY THAT CHRIST BROUGHT BECAUSE IT'S SO MUCH MORE EXCITING AND HE WAS NOT OBSESSED WITH MARRIAGE.”
- DAVID BENNETT

A War of Loves: The Unexpected Story of a Gay Activist Discovering Jesus, David Bennett