Are You Seeing Anyone? (Part One) 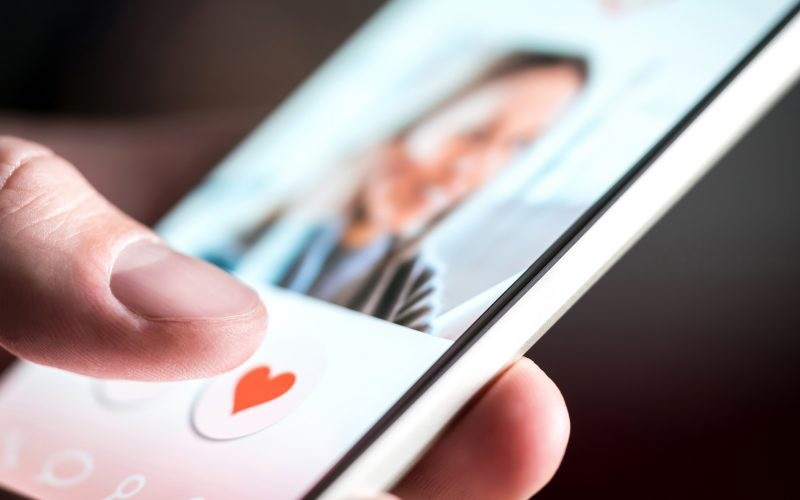 Most of us grew up being told that one day we’ll find The One, get married, have babies, and grow old together. It’s a formula that seems to have served past generations well, so as we came of age, the search was on. And we liked our chances because, thanks to dating apps like Tinder, we have more options at our fingertips than any generation before us. Still, fewer young adults than ever are walking the aisle, and for the first time in America’s history, single adults outnumber married ones. On this episode, we explore the wild world of online dating, which empowers singles to accept or reject hundreds of potential mates an hour without ever really seeing them, and we ask the question: with all these choices, why aren’t more people finding The One? Featured guests include Gossip Girl actress Zuzanna Szadkowski and world-famous psychologist Barry Schwartz.

The Paradox of Choice: Why More Is Less by Barry Schwartz