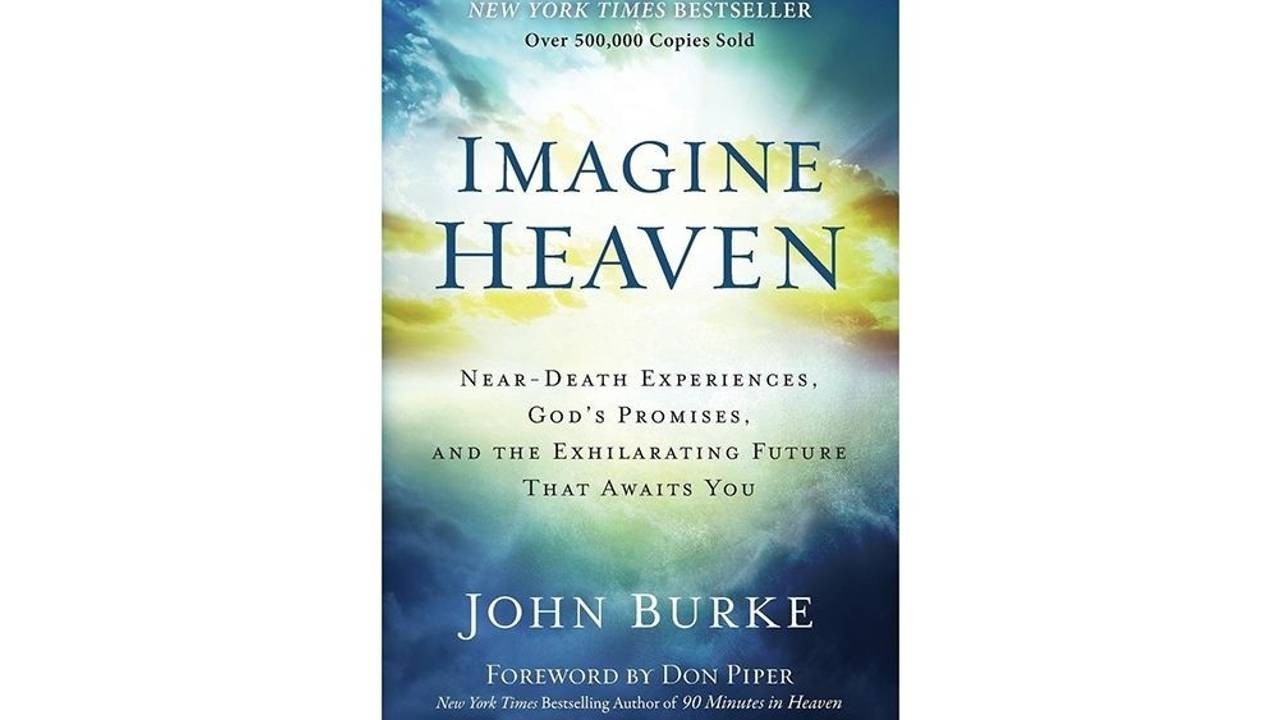 What is hell, and why would a loving God send people there forever? In part two of this episode, Maybe God host Eric Huffman continues his conversation with Imagine Heaven author John Burke, who insists that the God of the Bible isn't who most people believe Him to be. We also reveal the dramatic conclusion to Howard Storm's harrowing descent into hell, and introduce you to Crystal McVea, a sexual abuse victim who believed God could never love her...until the day she died and met Him, face to face.